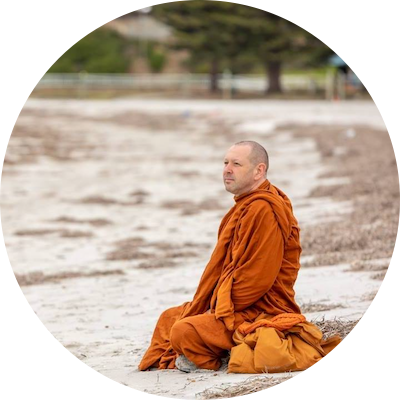 After a chance invitation by a Thai friend to join her in offering food to the Buddhist monks at Serpentine’s Forest Monastery, Venerable Mudu became inspired by the monastic way of life. Several years later after developing and understanding the importance of meditation and renunciation, he decided to take up the training to become a Buddhist monk.

On 6th January 2014, after completing the two year trial and preliminary training, Venerable Mudu received the higher ordination as a fully ordained Bhikkhu under his teacher and preceptor, Ajahn Brahm at Bodhinyana Buddhist Monastery.

Before coming to Albany, Venerable Mudu was residing at Bodhinyana Buddhist Monastery along with his fellow monastic community of approximately 25 monks. The monks at Bodhinyana enjoy a simple peaceful life of solitude with few possessions; a self-paced meditation practice; share one main meal a day and live in harmony with each other and nature.

In this episode of Sage Advice, we have Venerable Mudu from Bodhinyana Great Southern calling in from the deep south of Western Australia, here to share his advice on finding a way back to peace when everything falls apart. … 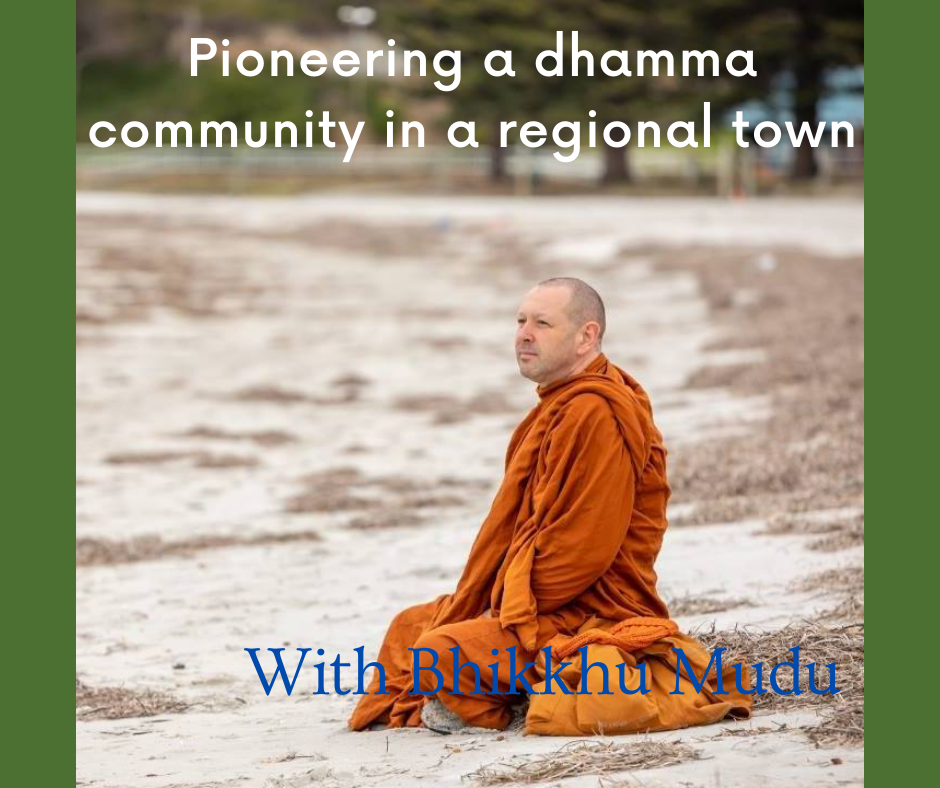 In this episode of Spirit Stories our guest is Venerable Mudu who is leading an effort to establish a community of practice in the Great Southern region of Western Australia. Venerable Mudu first became interested in Buddhis…