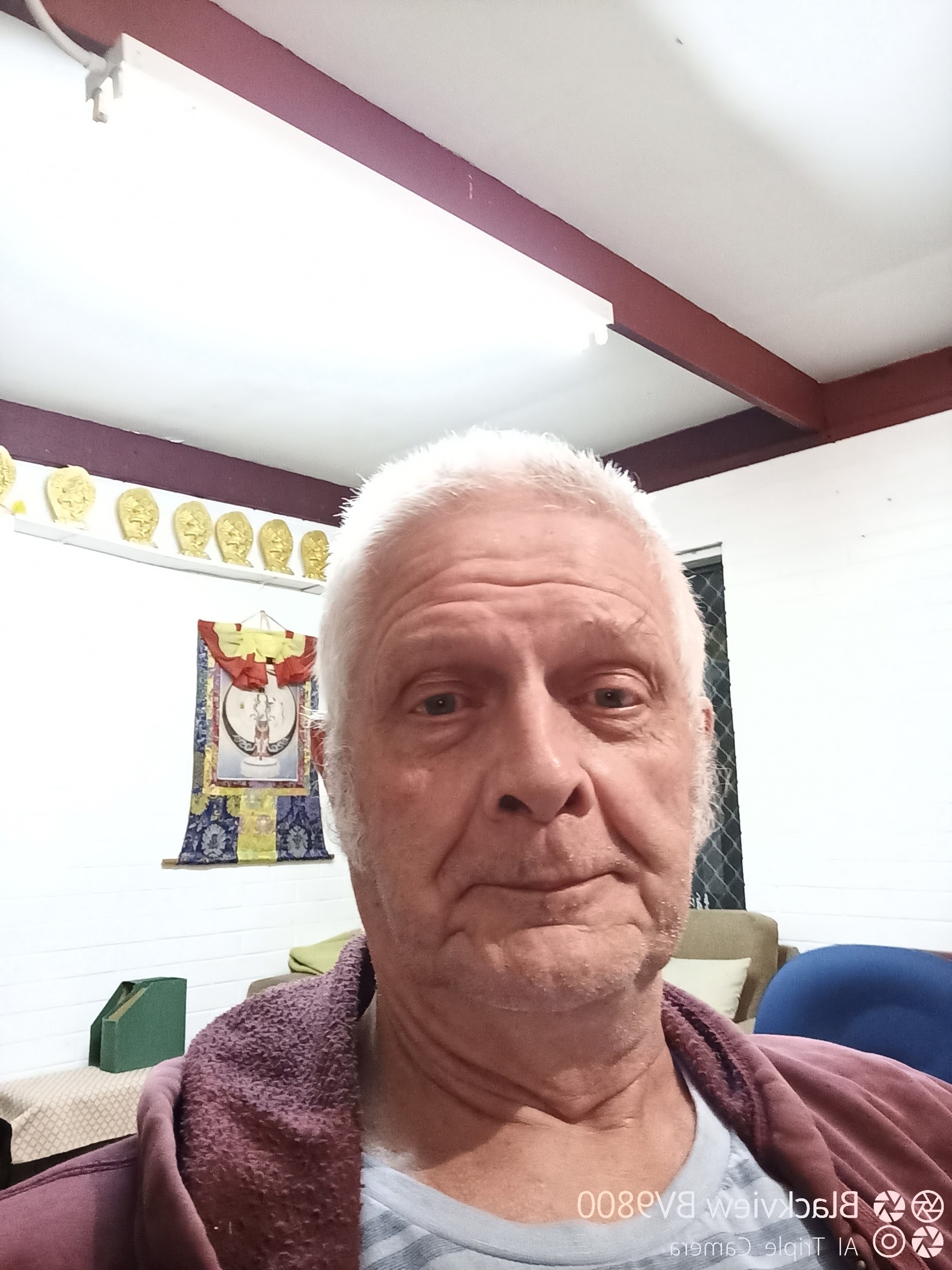 Born into a healthy middle class family of New Zealand parents in the UK. Sent to a private school even though I asked to be sent to the local school. I think a lot of the older teachers, and the country, were suffering from post-traumatic stress from WW2; they were certainly struggling with the decline of the British Empire and changing social values.
My father brought me up to be toughly independent; I really appreciate the gifts he gave me but perhaps a few corners of his philosophy didn’t quite stand up to modern scrutiny. One example was” if someone hits you punch back hard”. He taught me boxing well from a young age; however when a teacher slapped me he didn’t appreciate that I punched the teacher back. I did try to point out I was using his philosophy but debate wasn’t encouraged.
I mention this because it pretty much sets the basis for the rest of my life; a really strong drive to find a better, more meaningful way of living. After the teacher incident academic options were limited and I became interested in changing society, not very skilfully. I eventually worked in the off shore oil industry earning good money but there seemed little point to it all. I travelled overland to India surprised at finding civilised ideas existed even in remote places along the way that were poorly portrayed in the west. I was helped by people on a few occasions to my surprise and delight. I became very interested in Mahatma Gandhi and tried to live by those ideals for a few years; I found the ideals of political activity and spirituality being brought together resonated within. I had found myself in the presence of His Holiness the Dalai Lama in Dharamsala, no words were exchanged but somehow I knew something very profound had changed. It took a long time to really appreciate how beneficial that chance encounter was; later I was fortunate to participate in his tours to Australia several times, every moment with him was a blessing. When I found myself going through some problems in 1980 I decided it was time to sort out my interest in Buddhism properly so headed to Queensland for a fortnight’s retreat. I went prepared to challenge anything said until I either accepted or rejected dharma. I was surprised and delighted to meet a teacher who had clearly thought about any idea I had had much more clearly than I had managed, who actually delighted in debate about his beliefs and enjoyed this student who seemed to be forever questioning things. I became Buddhist, not a particularly good one, full of mistakes and sometimes questioning whether I should actually be involved in politics to improve society rather than spirituality. I tried to live as a monk for a while, then tried to set up a business with the idea of funding dharma; both didn’t work well because I didn’t do enough homework first. I started drinking alcohol again but one thing Lama Zopa had taught had caught hold deep within me; happiness comes from serving others. I put this to work enthusiastically helping others in many different areas as a volunteer: fire brigade, ambulance, trade union steward but none of these really made a lasting difference to the people I was trying to help; some ambulance patients were so regular you could almost set your watch by them. I had become actively involved in dharma again; living properly within the lay vows and studying. I became a dharma centre director for several years and had the good fortune to be involved in bringing many great teachers to Australia and helping set up umbrella organisations for Buddhism.
Why have I spent so much time volunteering in serving society through dharma? There are so many tactics we can choose from within dharma to continually improve ourselves and offer to others so they have the same opportunity. I have met many great teachers who are living examples of what the Buddha taught. These tried and proven practices offer us all a way to choose to live our lives more constructively, happily; if we can offer these opportunities to others, this is the most precious gift that can ever be offered. Putting these ideas into practise we can become gentler, happier, more useful, less polluting for those around us.

Our guest today on Treasure Mountain is John Waite who was born in post WW2 United Kingdom and brought up to be fiercely independent. From a young age he was searching for a better way to live in the world and was influenced…