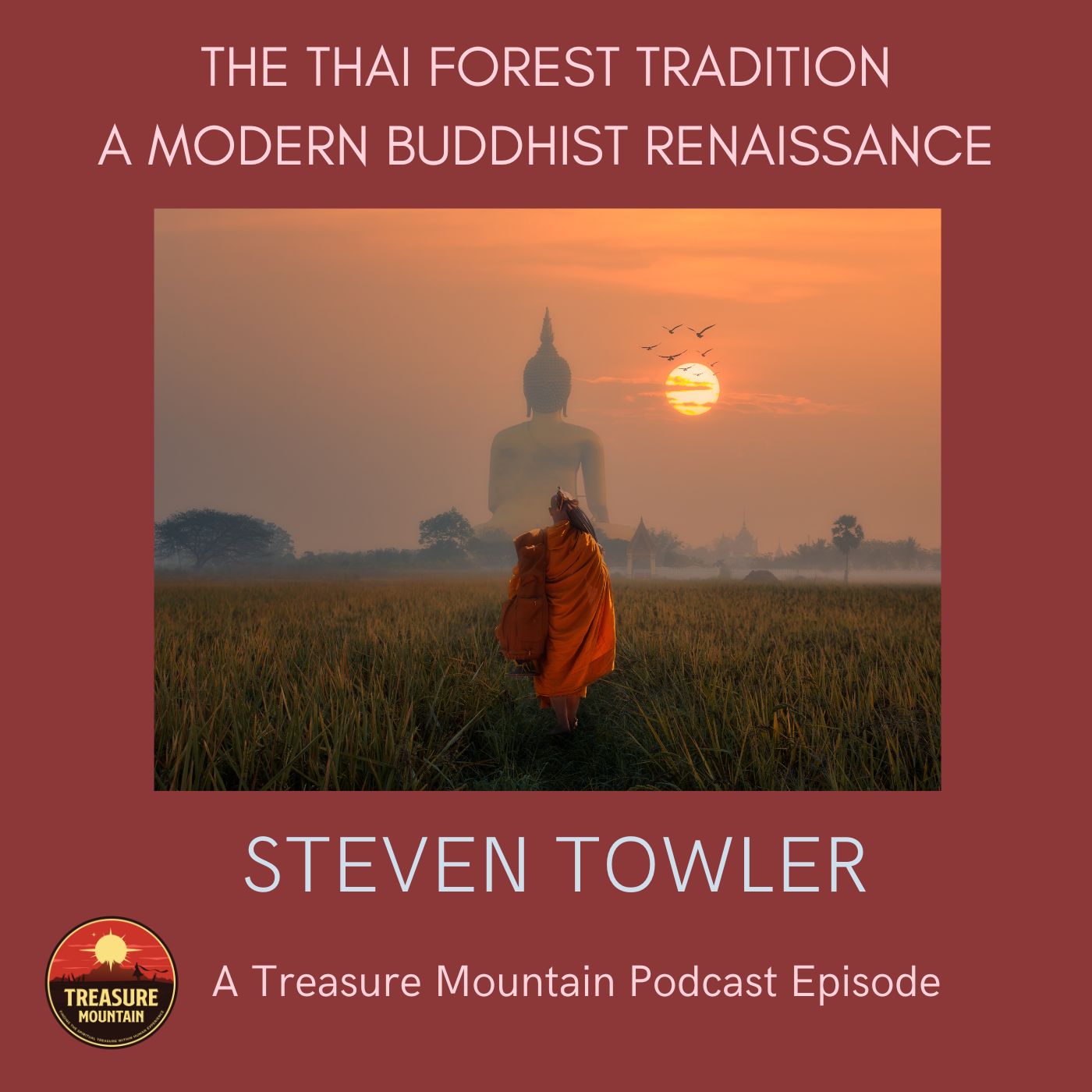 I first became interested in Buddhism at the age of sixteen. I started to attend the Hampshire Buddhist Society shortly thereafter. I have kept five precepts since that time. At the age of nineteen, I left the UK and travelled to Thailand to ordain as a monk. I was directed to Wat Bovornives by Phra Khantipalo. There I ordain as a novice and later as a monk. This was in 1972.
In Thailand I practised as a forest monk. I studied with Ajahn Fun. Ajahn Baen and Ajahn Tate. When Ajahn Tate travelled overseas, in 1976, I travelled with him as his interpreter.
After several severe bouts of Malaria, I decided to disrobe. I took up residence in Western Australia where I live today.
I have translated several books from Thai to English for the benefit of the non-Thai speaking Buddhist community.

One of the most impactful traditions of Buddhism in the modern world is one that isn’t very good at publicity - but is very dedicated to practice. Despite it’s strict adherence to the principles of monastic discipline and th…